Choosing The Right Tires For Our Car

Tires are very important and without them, our world would be entirely different. Without good tires, we won’t be able to drive properly. Compared to other components in our car, we worry less about tires. However, they will eventually need to be changed and choosing the right ones can be rather difficult as technology and requirements progress. When choosing the best tires for our requirements, we should consider other factors, such whether it is winter or summer, or whether we will drive on bad roads. During the winter, we need special tires with studs and more aggressive tread patterns.

If we are living in warmer climate, we could choose tires with softer rubber and less aggressive tread to reduce friction. In any case, car owners could choose tires that match with their preferences. After all, we shouldn’t skimp on one of the most important things in our car. Snow tires are more essential on light trucks and passenger vehicles that typically have heavier load. Some areas could also have more snow than others. Special tread on snow tires should be able to grip on the slippery, icy surface to deliver safe and optimal driving. 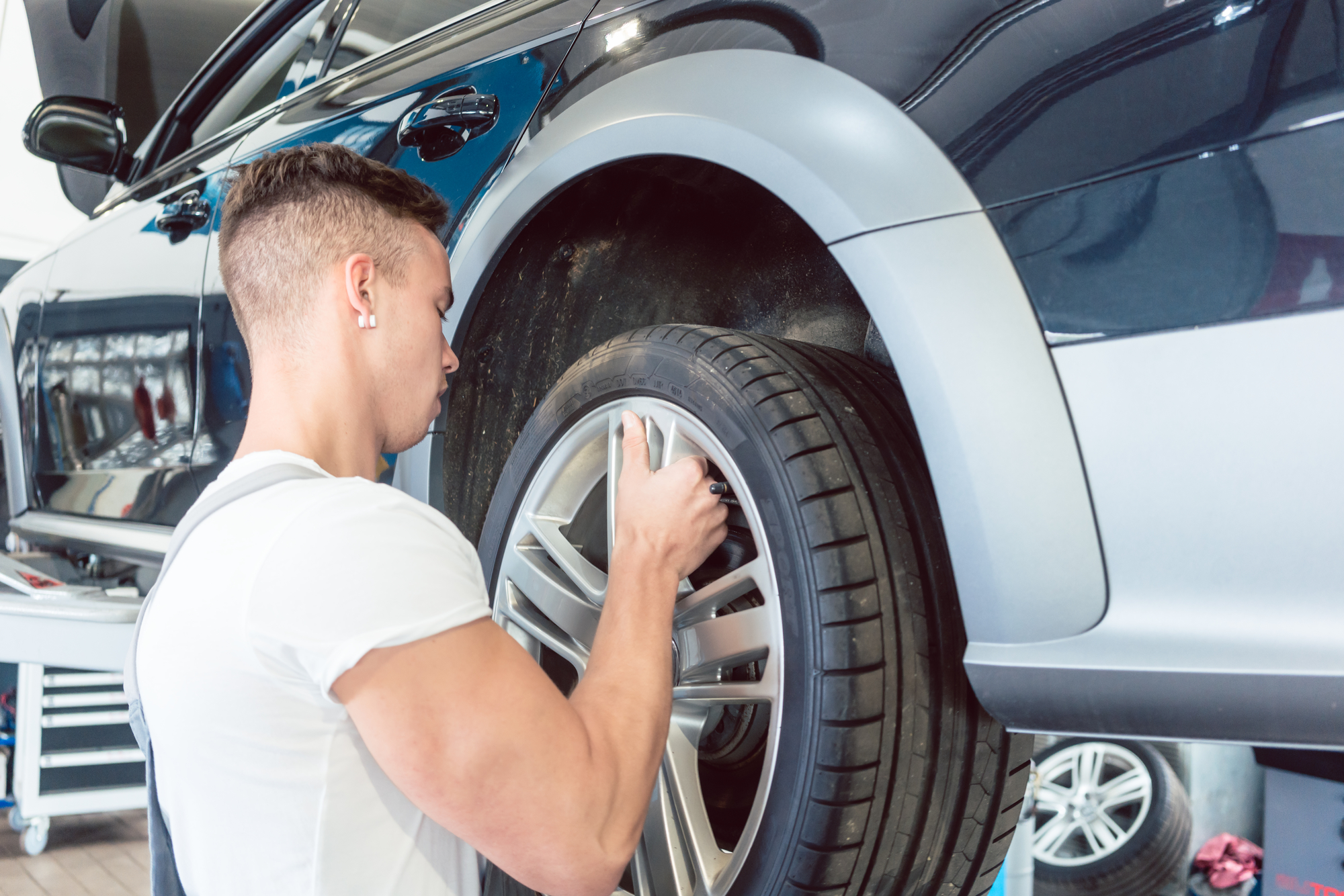 Snow tires should have tread that allows for snow evacuation to reduce side slippage. Above all, these tires should deliver better traction and stopping power. Aggressive tread pattern should be able to grab more effectively onto softer snow. Because winter is obviously much colder than summer, snow tires should be made from softer compounds, so they will stick more effectively to the snowy and icy road surface. However, we should replace the snow immediately during the spring, because dry road condition could quickly wear out snow tires.

Summer tires are direct opposite to winter tires. These tires should be used in areas without snow. They should deliver excellent traction for most of the year. When driving on a dry surface, summer tires should be able to ensure safe handling at higher speeds, improve smooth driving and reduce noises. It is also a good idea to choose all-season tire, which can spare many car owners from the hassle of replacing from winter tires to summer tires. This should be suitable for people who live in moderate climate who occasionally encounter snow during the winter. All season tires should be a good compromise that provides more aggressive treading than summer tires, but still durable enough to be used during hot summer. However, for drivers who live in areas with more intense winter, all-season tires won’t be enough and they need dedicated snow tires.

Jack of all trades is a master of none, as the saying goes. In many conditions, we need to things that are designed to work properly to withstand more extreme conditions. All-season tires won’t work well in extreme situations, especially during cold summer and off-road paths in very hot summer. We should have good understanding of our tires, depending on the season.